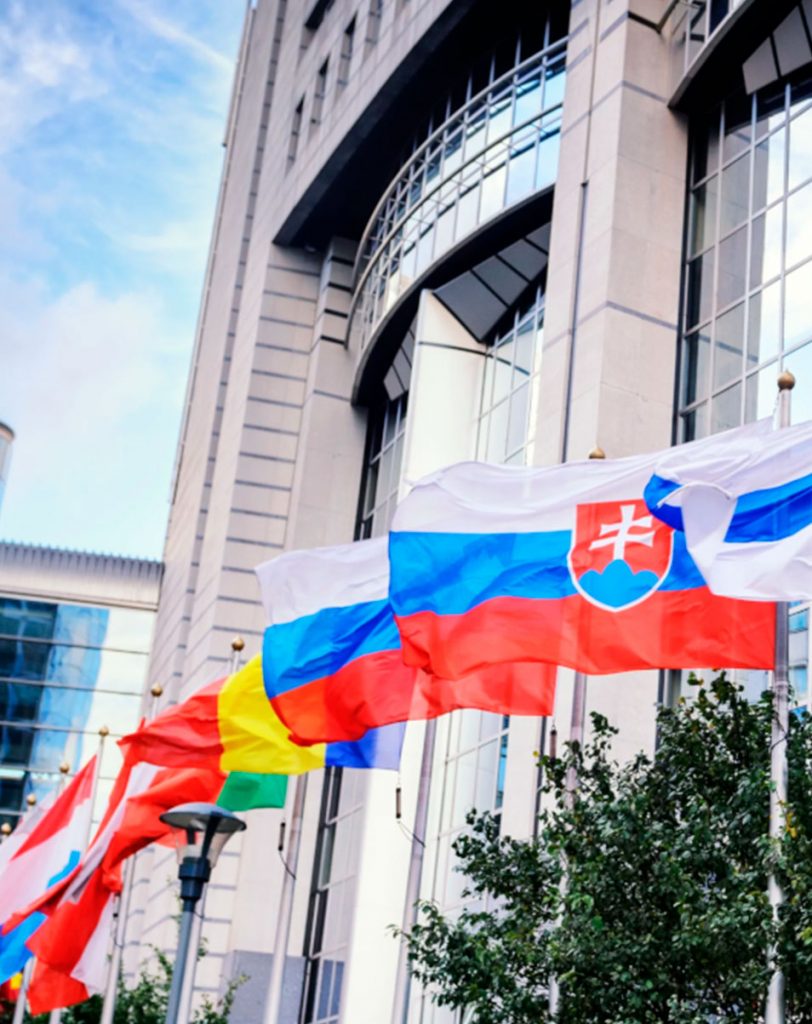 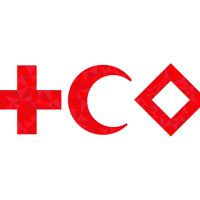 ArceRojas assumes the commitment of promoting the application and respect of the International Humanitarian Law.

Our experience in the field

Arce Rojas participated in the complaint submitted to the United Nations Human Rights Committee for the violent act of Machuca, a village in the municipality of Segovia in the Department of Antioquia, in Colombia when the oil pipeline “Oleoducto Central S.A” was attacked with explosives by insurgent groups and caused the death of about eighty-five civilians.

The founder and president of the Company, David Arce Rojas, was a member of the Legal Committee of the Fundación País Libre, Probono and has assisted in the preparation of lawsuits before the International Criminal Court.

Our experts in the matter are at your service